One of the biggest mining companies in India wanted to implement Industrial IoT across one of their sites. The primary objective was to focus on digitizing coal washery so as to measure the real-time performance of assets. With existing layers of automation, the stakeholders were unable to perform the granular analytics of the assets quickly and below were the challenges faced:

1) Previous data was pushed to local historians with limited space. Reports being generated from the manually acquired data.
2) Due to no centralized reporting platforms, existing reports lacked analytical capabilities.
3) Asset stoppage reason codes were not leveraged
4) Proactive critical alerts to respective stakeholders, especially that of Thickener Torque, which avoided the plant downtime.

Carbynetech assessed use-cases to quickly draw out the features, user stories and wireframes with the manufacturing experience of similar domain companies. Our engineering services and technology team studied the automation level at the coal washery and configured OPC software for data acquisition. The data was acquired from the existing PLC and sensor system along with tags mapped in the OPC. The Big Data Platform chosen was Splunk Enterprise because of its lower operating cost. Technically, the same solution can be deployed on Microsoft Azure and AWS. 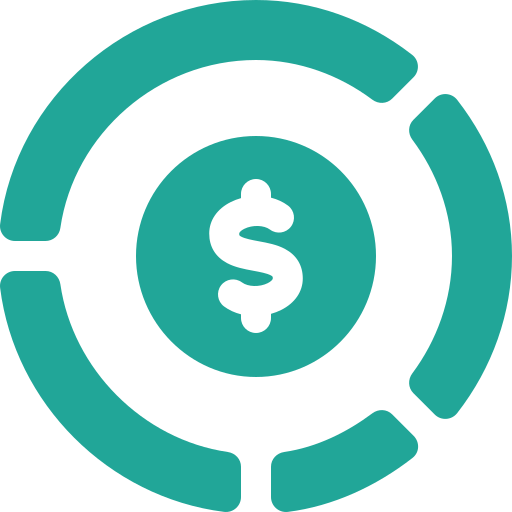 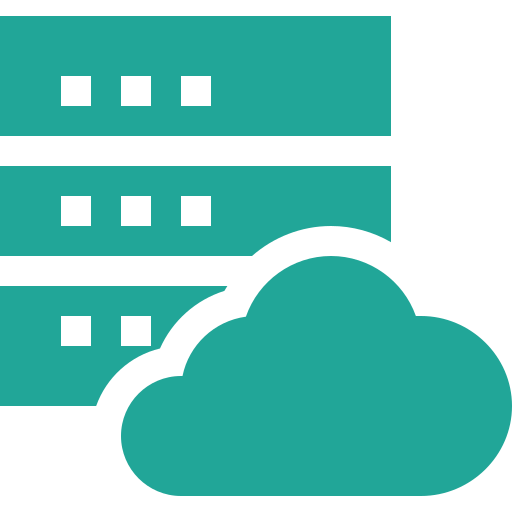 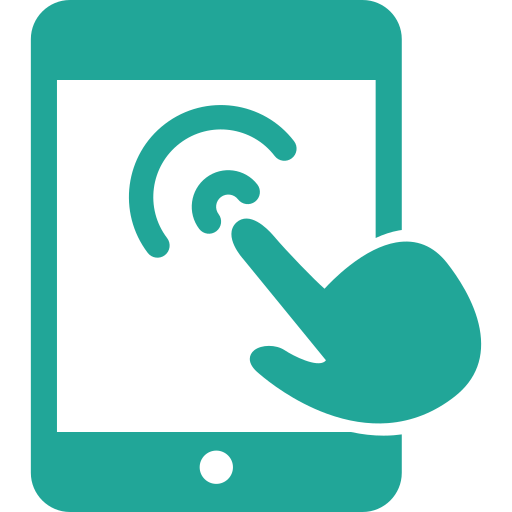 Mobile on the go – analytics- ease of data access

An immediate improvement in asset performance, real-time asset visibility and feature rich analytics which demonstrated the necessary steps to be undertaken by the washer operations team. It also led to significant savings with respect to idle energy consumption and machine stoppages.